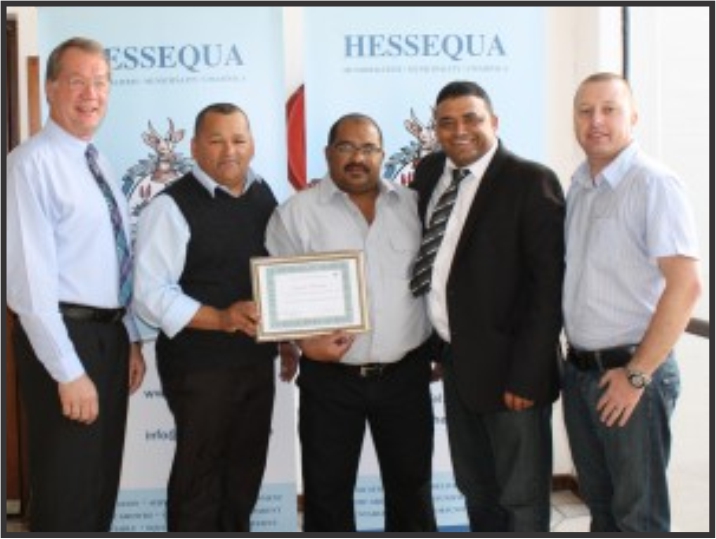 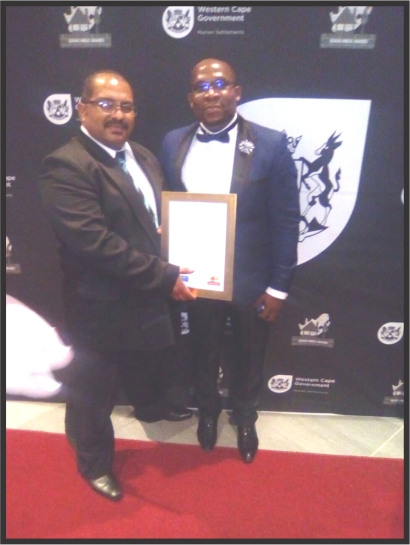 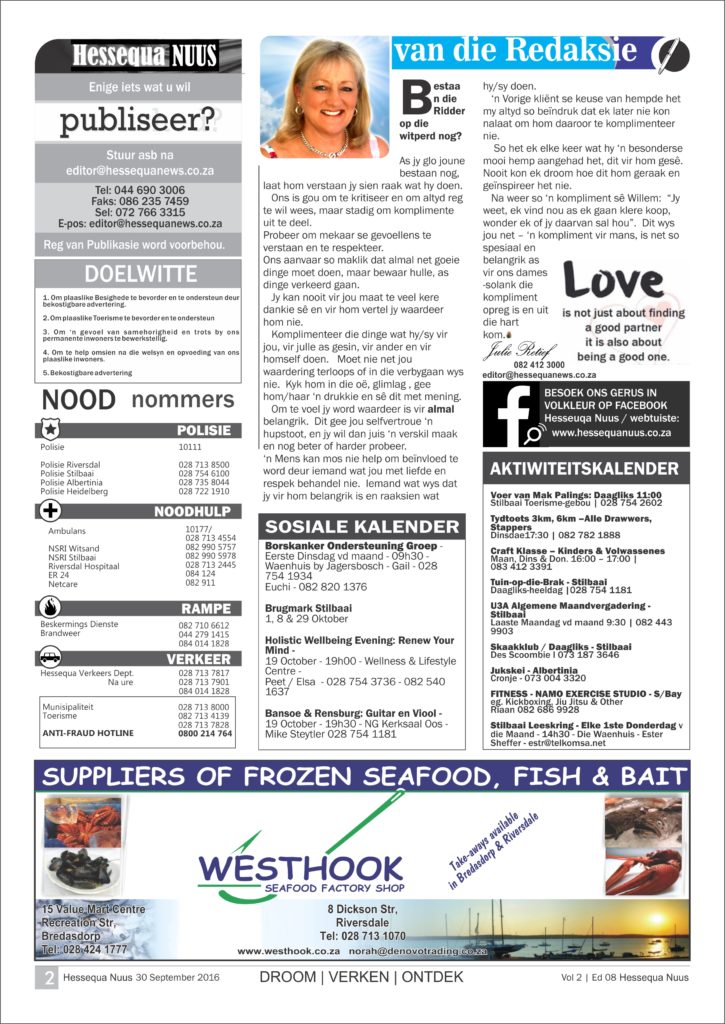 The increase in the number and severity of bullying incidents in South African schools calls for urgent and sustained intervention, an education expert has warned.
“Almost every week we hear of another desperate learner or parent having to deal with the physical and emotional trauma of bullying, yet society and authorities’ responses continue to be reactive and unsuccessful in addressing the bigger issue,” says education expert Dr Gillian Mooney, Teaching and Learning Manager at The Independent Institute of Education, South Africa’s leading private higher education institution.

“These cases making it into the media represent only a fraction of the mistreatment many children go through. But the devastating consequences of bullying are leaving a lasting mark on the lives of countless youngsters, and the problem will continue growing unless an effective strategy is developed and consistently enforced,” she says.
Mooney says that national and provincial education departments throughout South Africa do have policies and procedures in place, albeit to varying degrees, on how schools should respond to bullying behaviour.

However more needs to be done to consistently support and educate learners, parents and schools to ensure the safety and wellbeing of everyone on the school grounds, she says.
Mooney acknowledges that the challenge is enormous, and says that the crisis of bullying relates to more than just schools.

“Society itself has become a virtual fight club, with examples of bullying behaviour abounding on social media, for instance. People feel free to behave appallingly, to the degree that anti-social behaviour has become almost accepted practice.”
Bullying is centrally about trying to gain power, says Mooney, which means that a rise in bullying can be expected in societies where citizens feel disempowered.
“Bullying has a ripple effect, where it is the bully, the victim and the bystander who are affected. Other problematic home circumstances, for instance domestic abuse, divorce or the death of a parent, could also provide context in which the bully seeks to gain power through negative behaviour.”
She says it is important that high-profile and easily accessible structures and processes are put in place to help schools deal with bullying, as teachers often feel their hands are tied and victims of bullying feel that they have no voice. Additionally, bullies themselves should receive adequate support and counselling.

“Most importantly however, ways must urgently be found to address the prevailing power imbalance by demonstrating that bullying will consistently have clear and structured consequences for perpetrators,” she says.

“Some provinces have gone some way in setting up structures and processes to deal with bullying, but even in those instances, more must be done to communicate these interventions and systemically enforce anti-bullying processes.”
Mooney acknowledges that bullying in schools does not stand independently of the mindset and zeitgeist in which we find ourselves as a society.

“While there is no quick fix for either the malaise in broader society or indeed within our schools, we have a duty to ensure that the most vulnerable among us are better protected, and feel empowered to know that they can speak up and rely on the adults around them to prevent them from physical and emotional harm as far as possible.

“When we have a situation in our schools where known bullies continue to wreak havoc upon the lives and futures of others, knowing that the system is slow and ineffectual in responding to anti-social behaviour, we are doing the victim and our society as a whole a great injustice.”

DANGEROUS MISCONCEPTIONS ABOUT BULLYING
•FALSE: ADULTS SHOULD STAY OUT OF IT WHEN CHILDREN ARE BULLIED
Adults must become involved. Teachers can monitor bullies to deter bullying behaviour. Principals can discipline. Parents can report to schools.
•FALSE: BOYS ARE THE MOST LIKELY VICTIMS
Both boys and girls are equally susceptible to bullying, although perhaps in different ways. Both boys and girls are the targets of physical bullying. Girls are more likely to experience relational, sexual and cyberbullying.
•FALSE: CHILDREN SHOULD JUST TOUGHEN UP
This myth is a hangover from ideas like “boys will be boys” and that children will “work it out”. Bullying can cause real harm and should not be ignored.
•FALSE: BYSTANDERS SHOULD STAY OUF OF IT WHEN THEY WITNESS BULLYING
Evidence suggests that bystanders are also affected by witnessing bullying. Observers also give bullies the audiences that they crave, and legitimacy if they do not sanction the behaviour. Children can be taught to reduce bullying by noticing, reporting and intervening.
•FALSE: IT IS EASY TO SPOT A BULLIED CHILD
Children do not report everything that happens in their lives to their parents. Adults need to find ways to make reporting bullying easier for children, and to follow up effectively when they do.