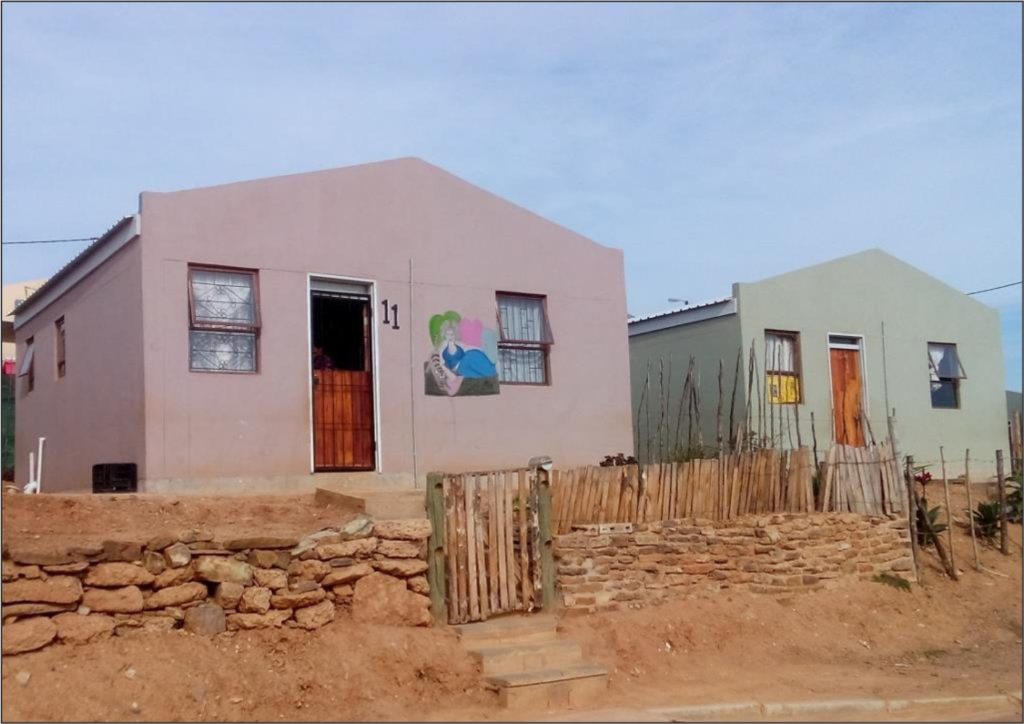 Hessequa Municipality is gearing up to represent the Hessequa region at the Provincial Department of Human Settlement’s Govan Mbeki Awards on 23 September 2016. Hessequa Municipality will showcase the KwaNokuthula Extension South Housing Project, in Riversdale, in the Best Integrated Residential Development Programme category at this year’s award.

The KwaNokuthula project showcases 41 Breaking New Ground (BNG) top structures.
The project assisted people on the municipal waiting list, including those living in backyard dwellings and informal settlements in the town. The project promotes social cohesion through the use of a single demand database for the town. People from various communities within the town have been accommodated within this project.

The housing product comprise of two bedrooms, open plan kitchen/living area, toilet and shower. The layout and placing of houses on erven were planned in such a way to maximize energy efficiency as well as the products used to construct the houses.
The KwaNokuthula Extension South Housing Project was made possible through holistic planning in previous years.

When the earlier project in KwaNokuthula was undertaken, the environmental and town planning processes were completed for additional erven, that were not developed at the time.
Notwithstanding the phased nature of the development, the Municipality ensured that the most recent standards were applied to the project. The services for the project were therefore completed to the A Grade standard (tarred/paved roads, electricity, subsoil storm water drainage and kerbing), while the houses included electricity to each room, a concrete apron and the applicable energy efficiency enhancements.

A number of Housing Consumer Education sessions were held with the beneficiaries that focused on the roles and responsibilities of home ownership. This session took place before, during and after the project by the Municipality to encourage new homeowners to take pride in the new homes provided to them.
The purpose of the Govan Mbeki Awards is to promote and inculcate a culture of excellence within the Human Settlement sector in the delivery of quality human settlements and dignity to all South Africans. It also aims to encourage all stakeholders in the sector to respond systematically and combat the entrenchment of spatial patterns that exacerbate social inequality and economic inefficiency.