Before getting to the specifics about the advantages and actions of biochar in soil, let us start at the beginning.
Terra preta literally “black earth” or “black land” in Portuguese, is a type of very dark and fertile soil found in the Amazon Basin. Terra preta owes its name to its very high charcoal content, and was made by adding a mixture of charcoal, bone and manure to the otherwise relatively infertile Amazonian soil. It is very stable and remains in the soil for thousands of years. The Terra preta soil mixture contains different plant nutrients and also shows high levels of micro-organism activities. It is less prone to nutrient leaching, which is a major problem in most rain forests. These soils were created by humans dating back 500 to 2500 years. The soil’s depth can reach 2 meters.

By adding charcoal to poor soil, the indigenous people of the Amazon Basin increased the carbon content of the soil to 9% (against 0.5% in surrounding soils) at places and with that created for themselves sustainability in the soil for food production. Note that agricultural lands have lost on average 50% of their carbon due to intensive cultivation and other damage of human origin.

By amending soil with biochar, microbial activity and -growth were substantially improved. Small pieces of char “migrate” within the soil, providing a habitat for bacteria that decompose the biomass in the surface ground cover.

Biochar is capable of increasing soil fertility levels, improving plant nutrient uptake, increasing water holding capacity and stabilizing soil acidity.
If boichar becomes widely used for soil improvement, it will involve globally significant amounts of carbon sequestration, helping remediate global warming. Each ton of carbon put back into the soil, sequesters more than 3 tons of CO2 out of the atmosphere. 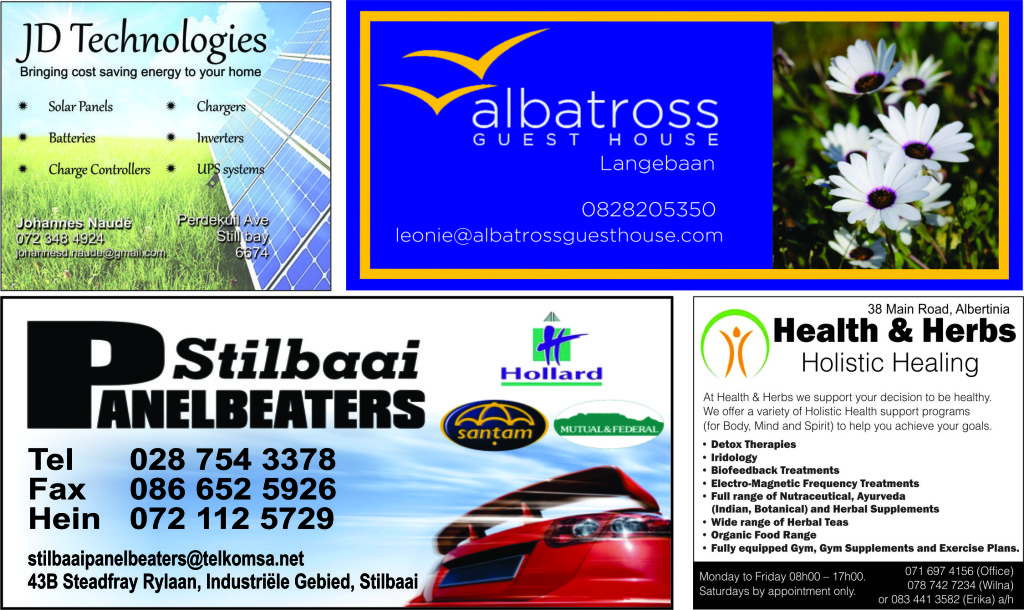