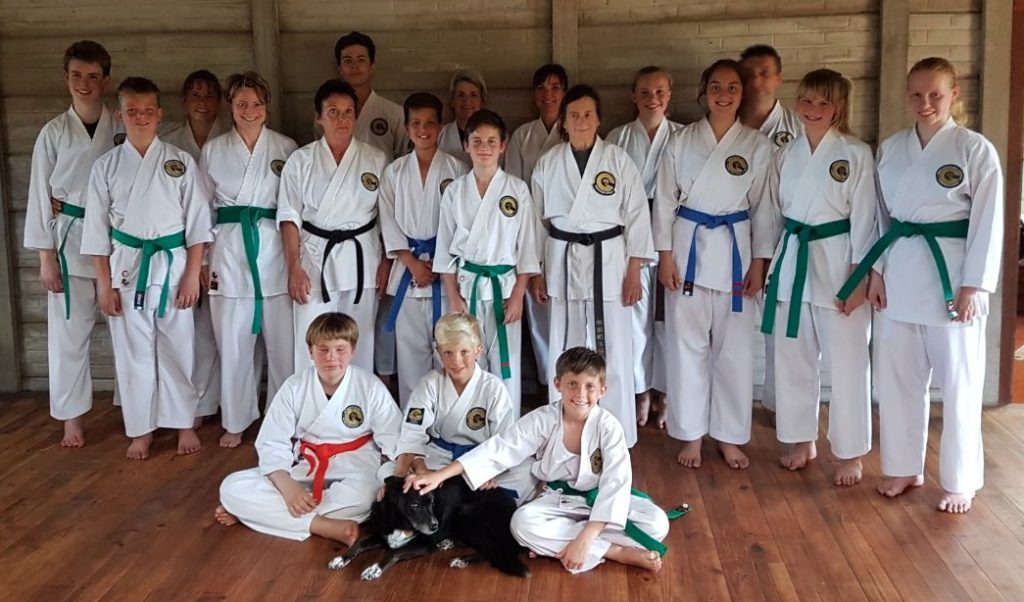 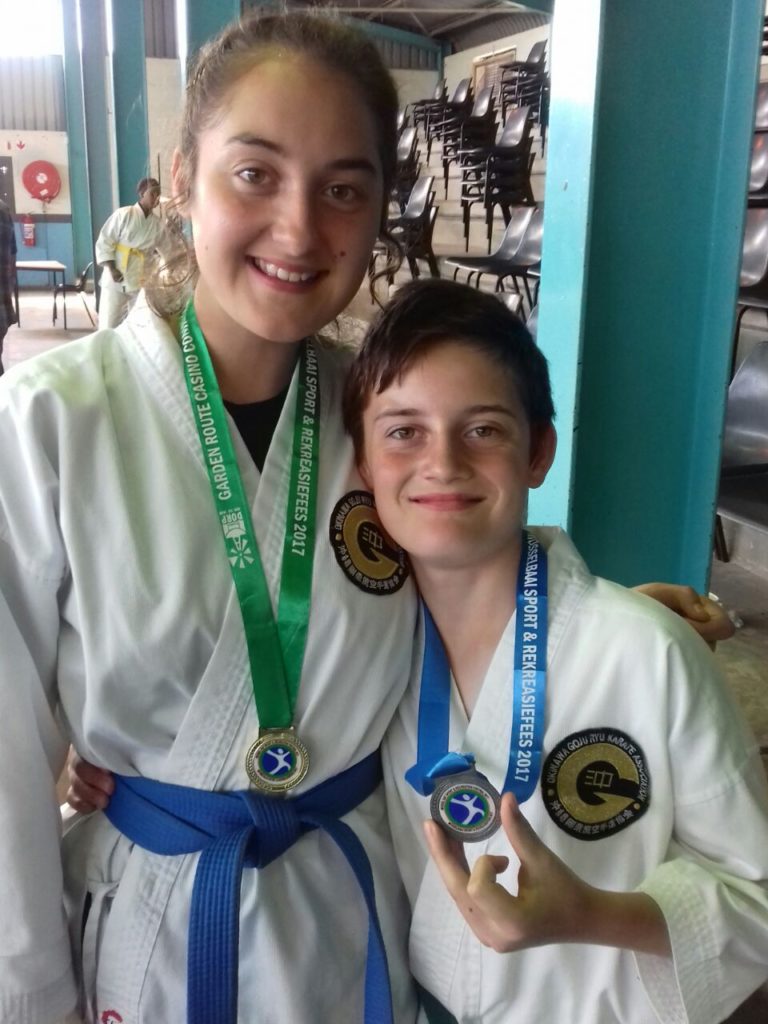 Nadia and Jaco de Bruin took part in the Mossel Bay Sports Festival where she won gold for Kumite and he silver. 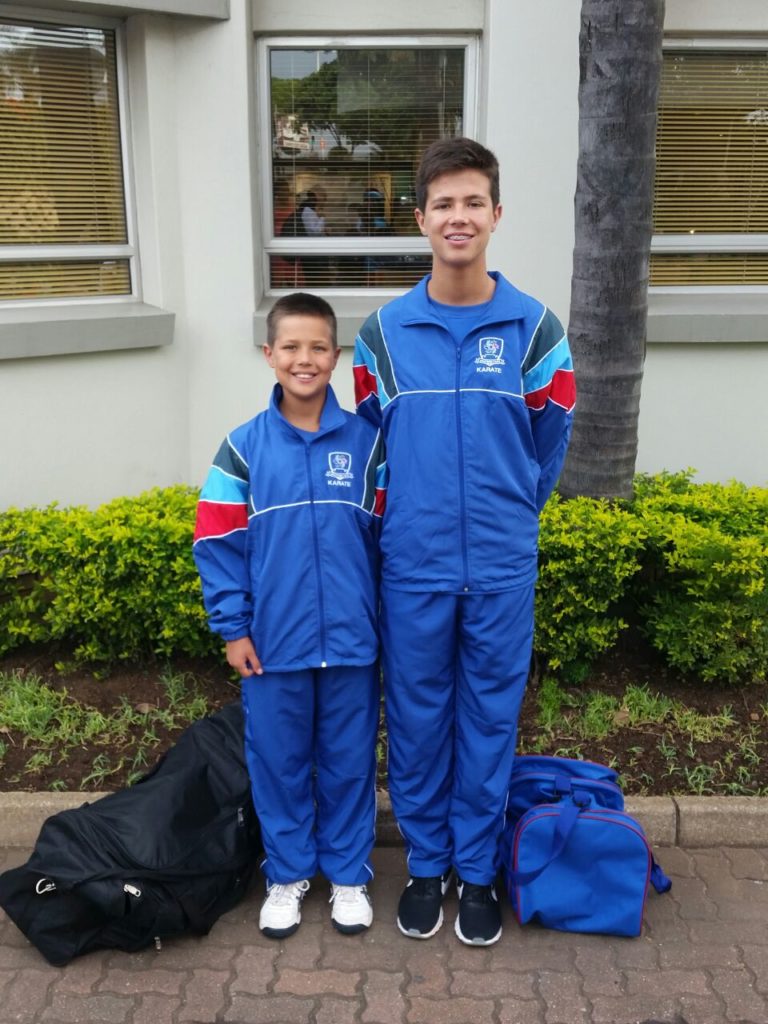 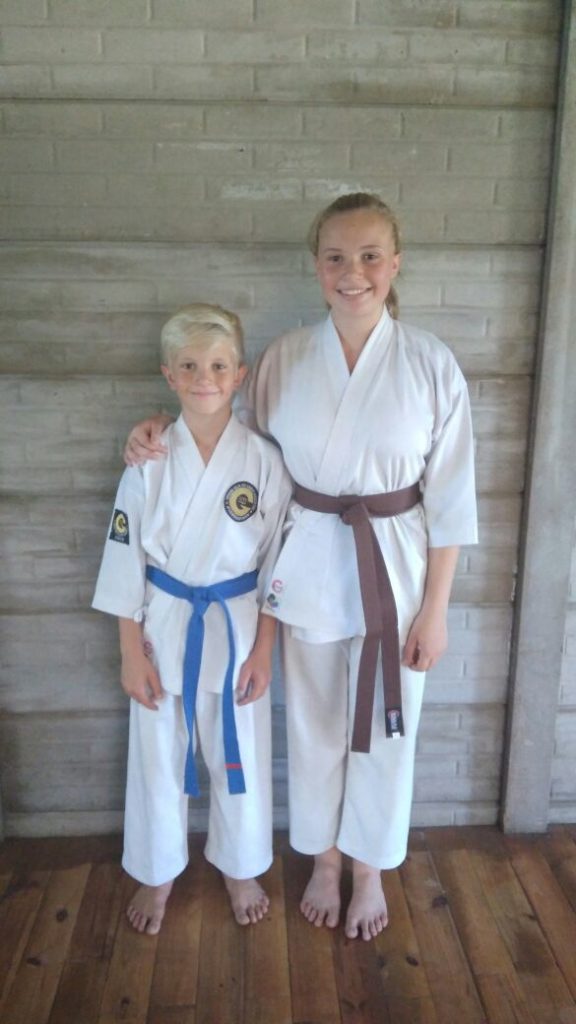 Trinity Griffiths, who recently graded for Brown Belt in Goju Ryu Karate (OGKK) also qualified for Eden All Style Karate Colours for a second time, as did her brother. Wyatt was previously in the Development Squad. They will both take part in the Western Cape Champs In January. Were they to be successful, they would go through to the All Style SA’s in Durban later in 2018.